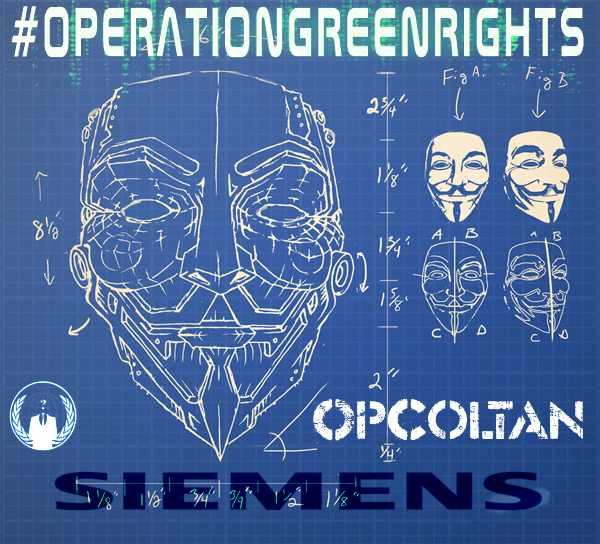 1998: A civil war grow up in Congo. The UN in 2001 proved that the war was a conflict for Congo's minerals.
Firms like Sony, Nokia, Siemens, Toshiba, Apple, Intel etc... where involved in the war.
They payed warlords in order to collect great loads of coltan illegally. At least 200.000 people died in the mineral war in Congo.
NOW: Mr. Ntaganda, a warlord formerly involved in the war of 1991, is fighting a new war in Congo. This obviously shows that RDC (democratic republic of Congo) is now a war area.

The previously mentioned firms declare that they don't buy minerals from war areas.

Citizens of the world: your mobile phones, DVD players, video game systems and computers are made with the blood of Congo's people and animals.
Remember that it is our greed for technology and products from these companies that destroy our planet.
We can change this trend by not supporting these companies and recycling our own technology.
We can change the rules of the game 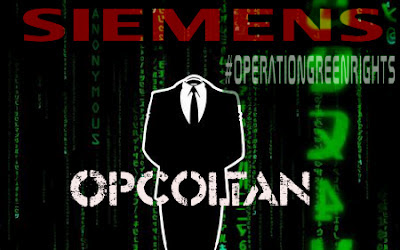 This act is not intended to cause any damage but only to show a reality that would be otherwise ignored by the public. #OperationGreenRights n1.3) Right to online demonstration
http://pastebin.com/LJpnSub6