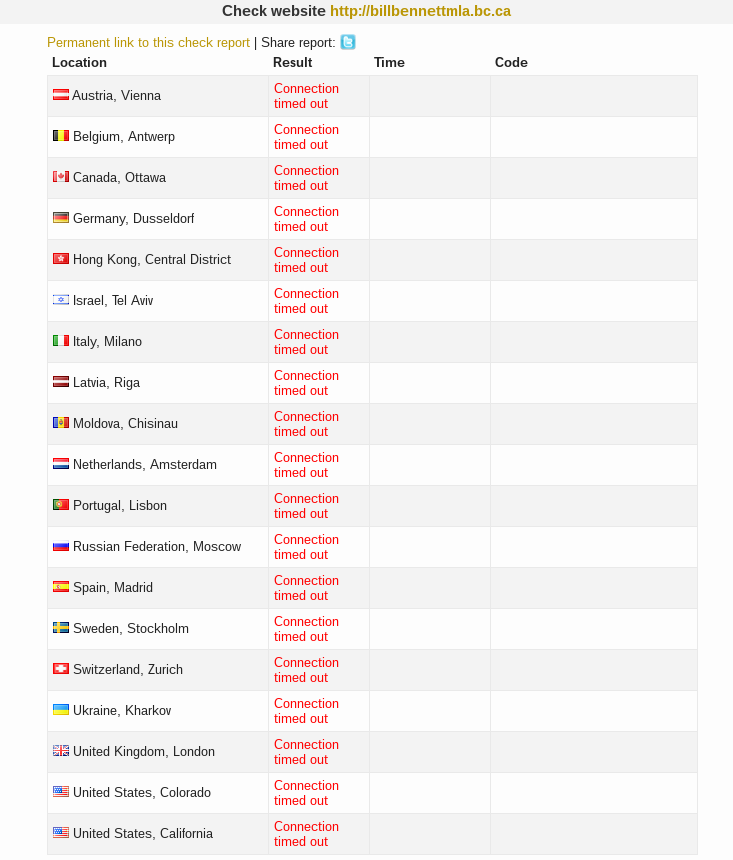 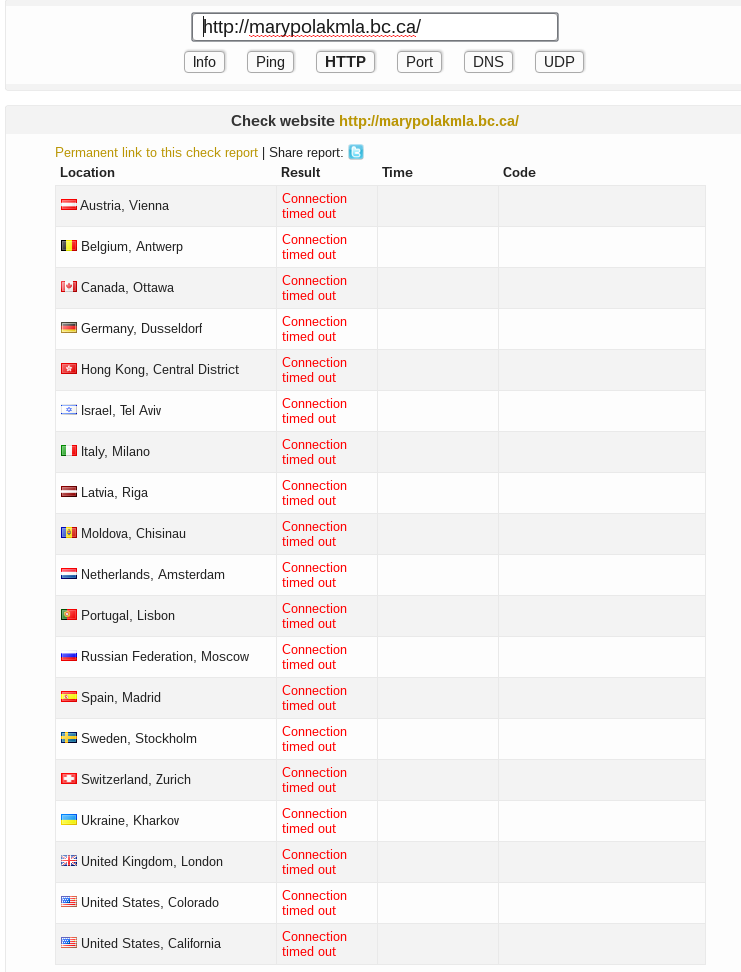 We Are Anonymous,
29th November, around the world there was the biggest event on the planet's climate. More than 500k people took to the street for protest against big companies and the states that are every day killing nature and animals. During this event, in Paris the French State turned out for what he really is and what he wants to do the environment. They tried to repress love towards the climate and animals with 174 arrests for no reason.
The fear of seeing screaming people the dirty business of large companies frightens them, and thus they've create a false environmental conference call COP21, where we talk about the health of the earth but of how to make profit from the environment.
We know they uses victims of ParisAttacks to restrict people rights, we know they don’t care climate changes what they caused that. But all this will not be allowed. Anonymous does not allow governments to use the power on nature and people again.
We will continue fight for every kind rights of Humans, Greens and Animals, and we take our revenge on what happened.
Expect Us.
88 comments: