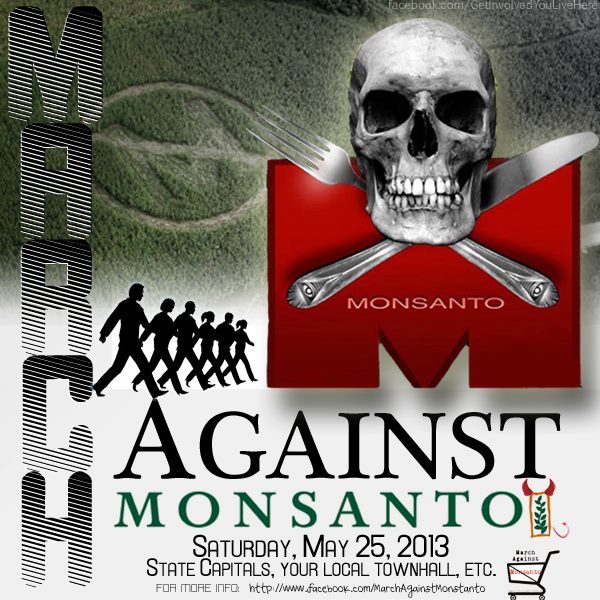 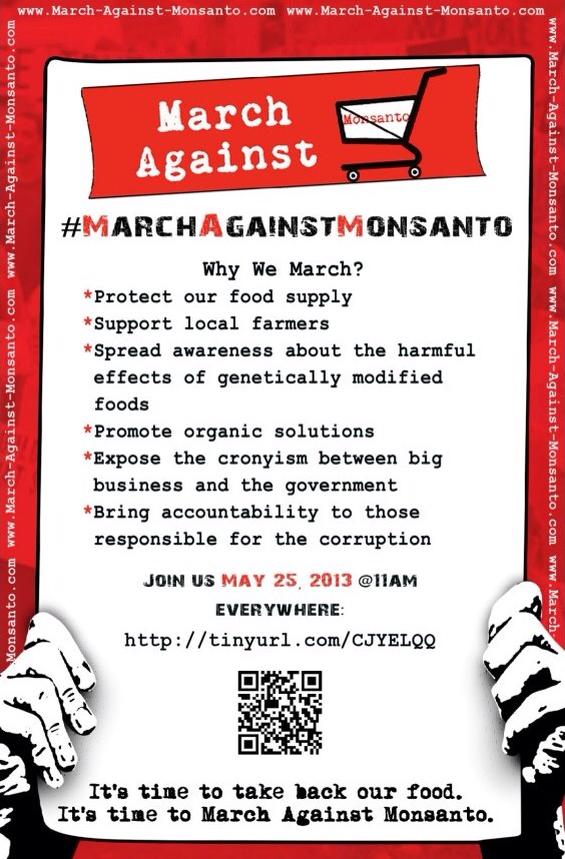 DAMOCRACY: A documentary that debunks the myth of large-scale dams as clean energy and a solution to climate change. It records the priceless cultural and natural heritage the world will lose in the Amazon and Mesopotamia if two planned large-scale dams are built, Belo Monte dam in Brazil and Ilisu dam in Turkey. DAMOCRACY is a story of resistance by the thousands of people who will be displaced, and a call to world to support their struggle. We all stand to lose. Share and spread the word.