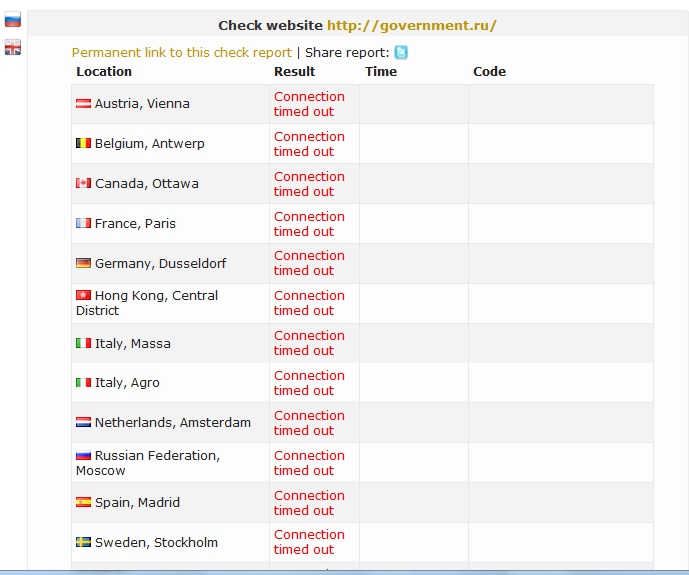 
This TangoDown is in support of jailed GreenPeace activists who staged a protest against oil
exploration in the Arctic Ocean last month, and Pussy Riot band members imprisoned by Russian Court. We support russian gay lesbo and trans people's fight against homofobie and police violence.
Those who fight for equality are not terrorists!

We ask FREEDOM for all!