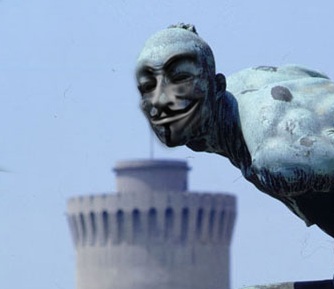 The beauty of Leghorn's sea is well known all over the world.
We are talking about Leghorn (Livorno) in Tuscany (Italy).
Beautiful islands like Gorgona and Giglio are admired worldwide.
In 1991 Leghorn,Tuscany,Liguria and Sardinia's seas became a natural reserve for cetaceans. Called "The Cetacean Sanctuary".
The 17th December 2012, a cargo ship named Venezia by Grimaldi shipping company, lost 200 toxic bins in the sea in front of leghorn.
Only 70 bins have been removed , they contained 35 tons of heavy metals, ( molybdenum and nickel ).
Now the researches had been definitively stopped.
An article, written from a local journal reported the point of view of a fisherman from Leghorn.
This are the main points from that article:.
Every day fisherman finds stinky toxic bins in Leghorn sea.
He says that ships usually throw little load of toxic bins in the sea nearby Leghorn.
Port authority refuses to denounce this pollution.
Lot of bins have been downloaded in the sea nearby of Vada, in Rosignano Solvaye ( in Leghorn).
The sea between Gorgona and La Spezia are full of toxic bins: fisherman's know it, so they avoid to fish there.
Cargo ships are made in a way that rends quite impossible to loose their load.
When the accident took place the weather was terrible, but,never the less Grimaldi shipping company decided to move the "Venezia" cargo ship.
So the aforementioned fisherman said that Grimaldi provoked the accident intentionally.
In 2013, 80 cetacean died in the Sanctuary and about 40 only in Leghorn's seas.
Lot of cetaceans died in the seas nearby Vada, exactly where the fisherman said the bin had been discharged.
This is a strong indication that the toxic bins are responsible of the extermination. Experts from health Ministry mentioned more causes as responsible, but they stress on pollution only in the last days. They say that dolphins and whales had been killed by "morbillovirus"; but pollution destroyed their immune system.
Other pollutants in the Legorn's Sanctuary area:
Solvaiy chemical plant in Vada.
The most recent official datas about its sea pollution (2006) speak of a quantity of "arsenic" leaked in the sea which goes from 2930 to 5940 Kilos.
They also provoke an enormous pollution  by calcium carbonate.
-Lucchini iron manufacture in Piombino( Leghorn ). The over mentioned datas says that they throw 9000 Kilos of cyanide in the sea.
Also tons of iron exhausted muds had been "accidentally" thrown.
E.N.I. Stanich petrol refinery plant.
It's an enormous plant placed in north Leghorn.
The pollution of sea is huge but we don't have any info about it.
In few days a great LNG terminal will start his activity exactly in the middle of Leghorn cetaceans sanctuary.
It will trow tons of sodium hypochlorite (bleach) and mineral in the sea every day, this water will have 8 centigrade degrees temperature,so the sea temperature will  change with terrible results for the ecosystem balance.
Sodium and minerals will also provoke a toxic foam all over the sea.
The terrible vibration of the LNG ship will disturb cetaceans. Clearly LNG terminal means an increasing of cetaceans deaths.
Leghorn's mayor did not give any attention to people protest and petitions against LNG-terminal and refused to make a referendum about.
Great firms which destroy nature in the name of money,
We are disgusted.
Our brother and sisters cetaceans are dying for your pollution,and your dirty money cannot pay for it!
Greedy powerful man which destroy men and destroy nature with your useless production:
OLT Off-Shore, Grimaldi, Lucchini, Solvaiy , E.N.I.!.
You turn the Cetaceans Sanctuary in a massive trash-bin which is a real trap for dolphin and whales.
Everyone has the right to say "NOT IN MY NAME! and protest against your evil power.
With this aim, Anonymous operationgreenrights opitaly start a new operation against:
DDOS TARGETS:
www.oltoffshore.it
(DOWN again from 20.00 GMT +1 23/04/2013)
www.grimaldi-lines.com
www.grimaldi.napoli.it
(DOWN since 15.00 GMT +1 20/04/2013 and it is all ready out of service 23/04)
www.portolivorno.it
www.comune.livorno.it 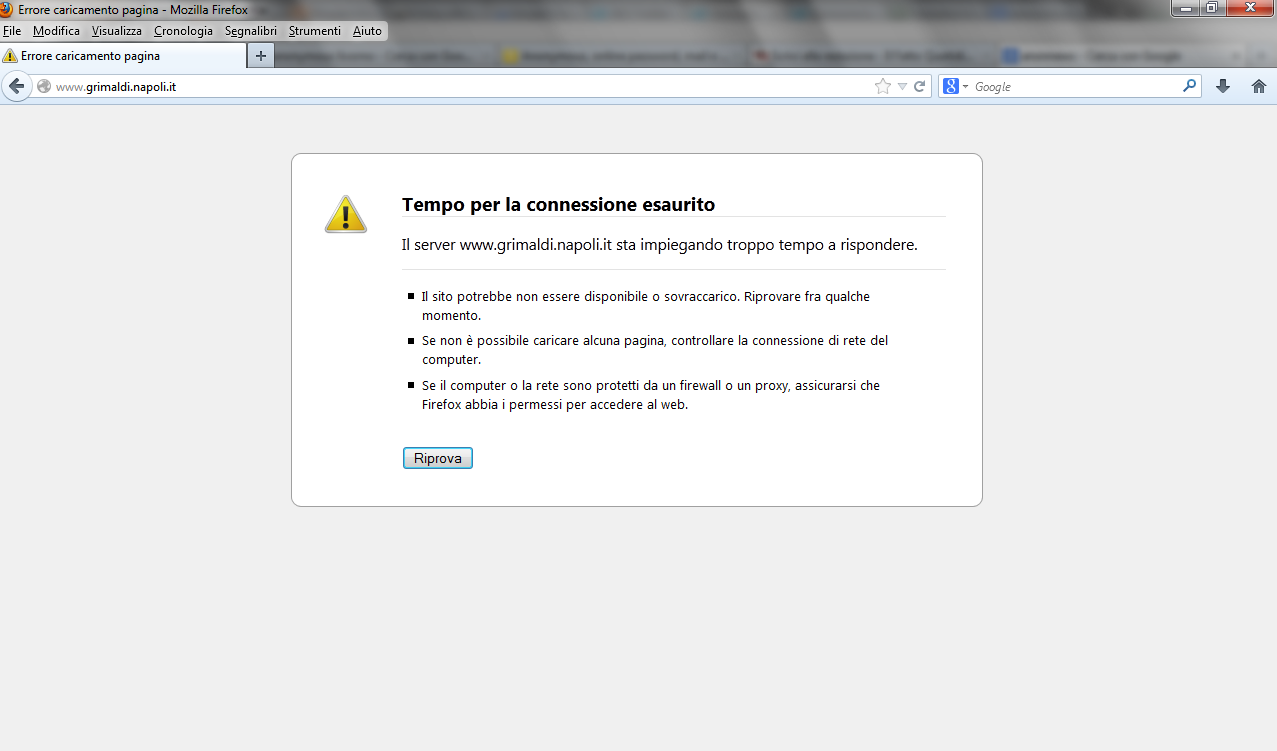 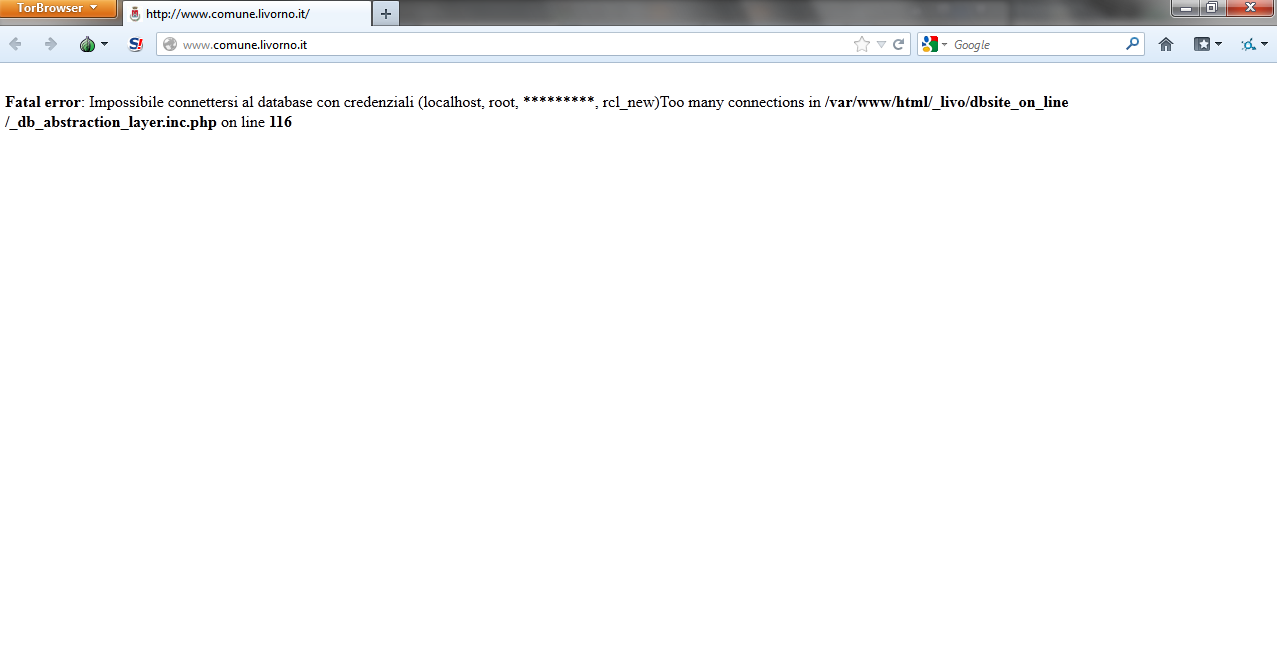 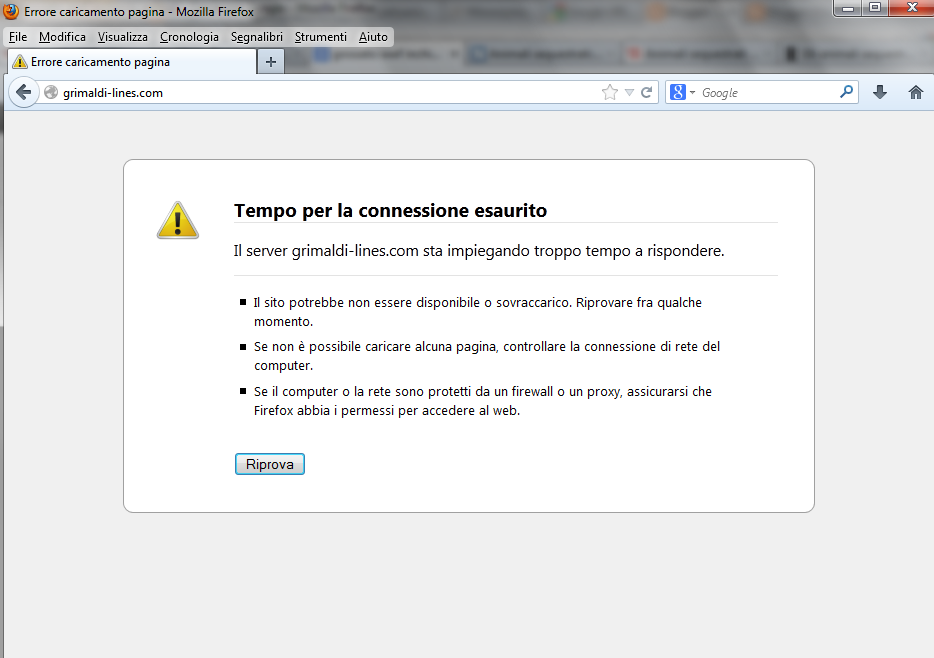 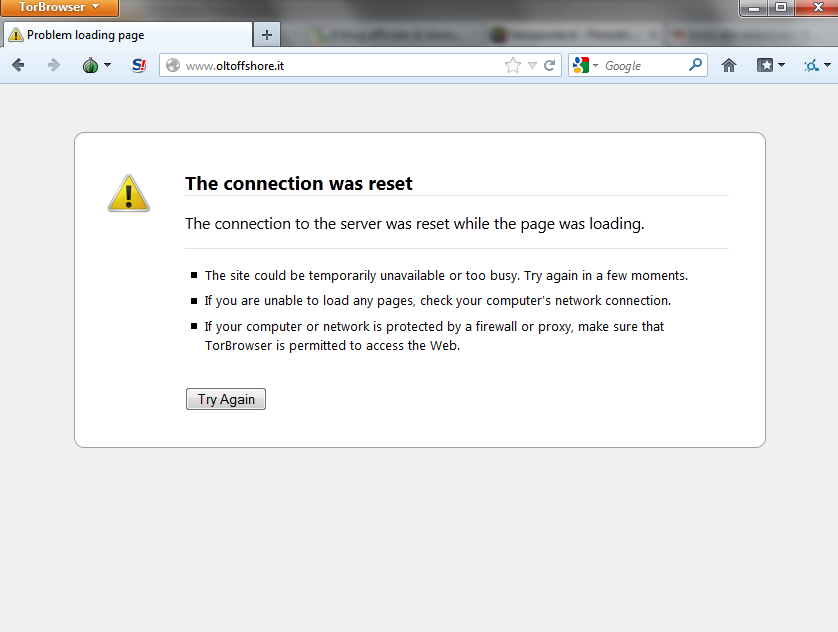 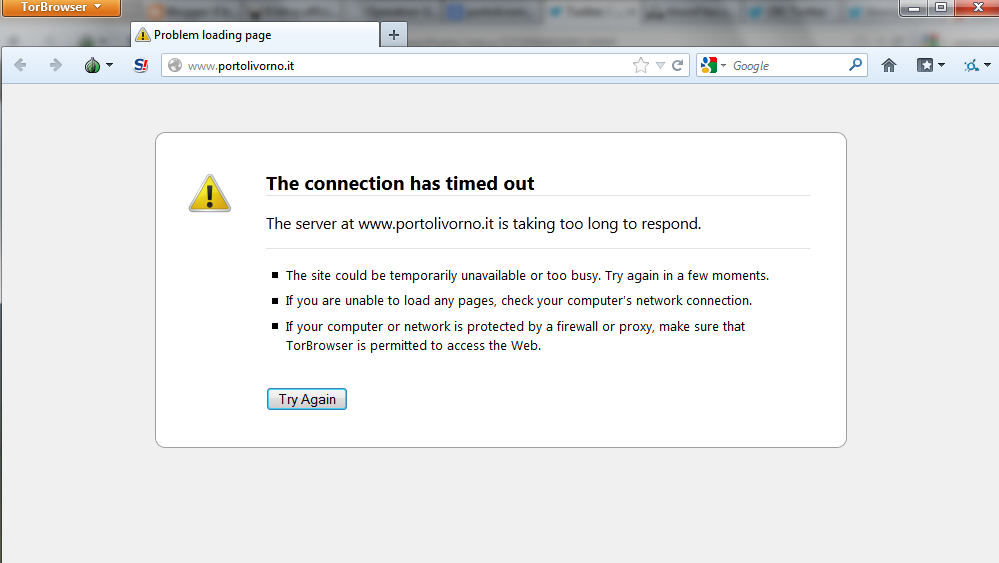