Message from Anonymous to Leaders of Russia
#OpGreenRights
#FreeTheArctic30
On september 18th 2013, Greenpeace activists attempted to climb and establish themselves on the outside structure of a Russian oil platform to protest against imminent drilling. They were there to peacefully protest against the Arctic oil rush, which threatens grave harm to the Arctic environment.

The Russian Coast Guard quickly responded by launching several inflatables, manned with armed and masked agents. They proceeded to ram and slash the Greenpeace inflatables, threatened activists at gun and knife point and fired warning shots from automatic weapons.

The thirty men and women involved in the peaceful protest against the Arctic oil platform have since been detained by the Russian court and are charged with piracy and hooliganism. They face up to 15 years in prison.

The behavior of Russia designed to intimidate and silence the Arctic 30, is unacceptable to Anonymous and many others. Though the international condemnation of the actions and political and legal pressure has failed to urge Russia to release the activists so far.
Anonymous has therefor decided to respond with Operation Green Rights. The operation is designed to target high level communication assets of the Russian Federation world wide.
The precise and carefully executed actions will compromise Russian communication until all 28 Greenpeace activists, as well as the two journalists, have been released.
If Russia fails to release the detained innocent men and women, Anonymous will continue to intensify and expand the operation until their freedom has been completely reestablished.
Leaders of Russia.


mid.ru Ministry of Foreign Affairs (Russia) out of service from 21.00 GMT 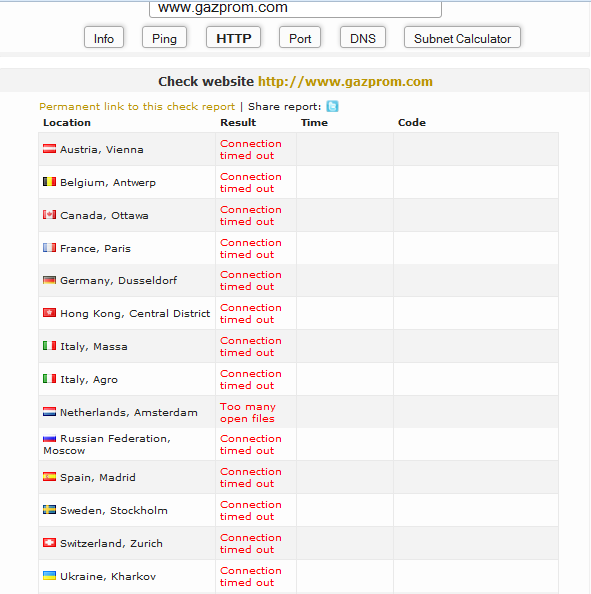 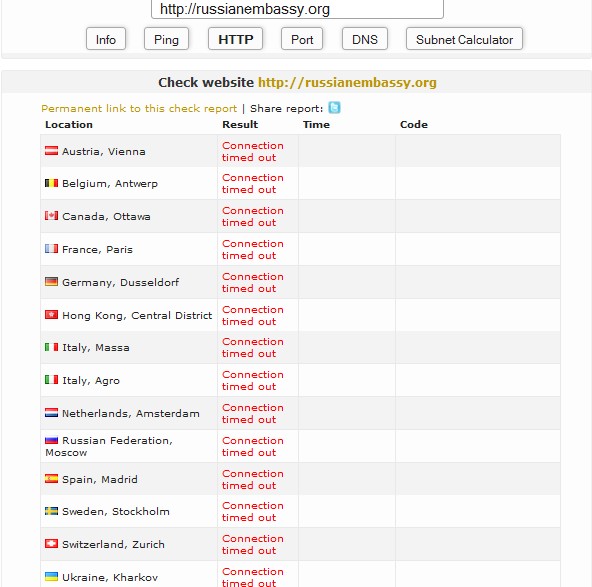 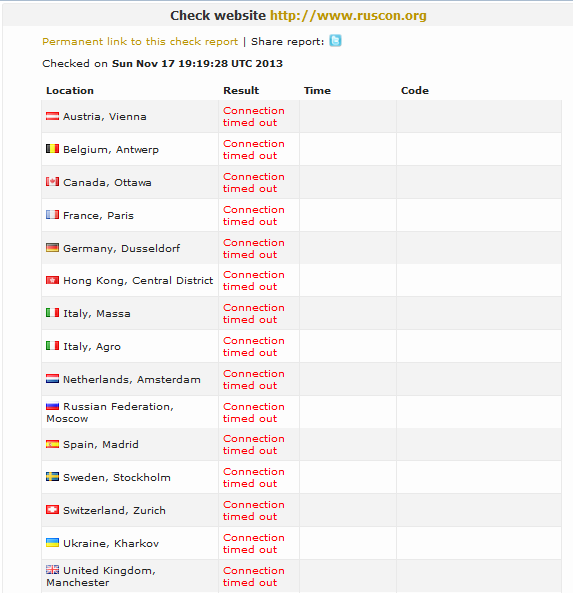 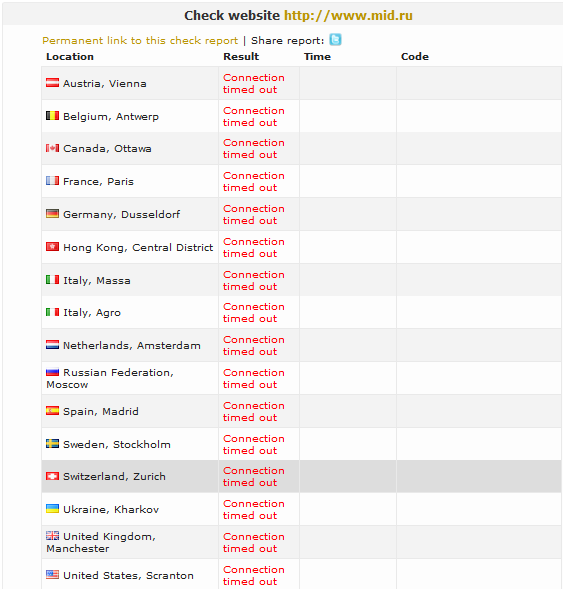